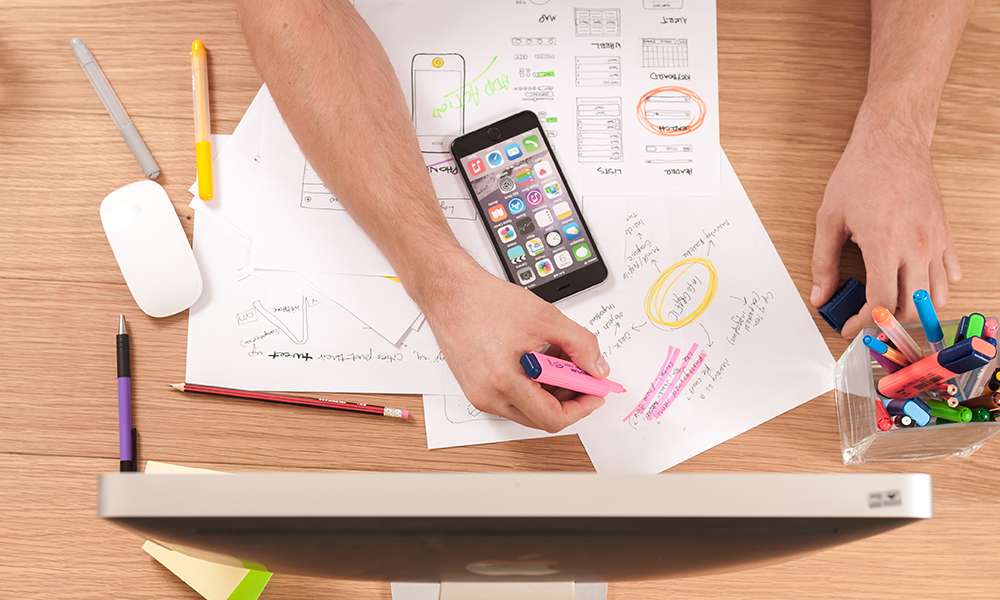 Within any field of application production you often find the workload split between design and development. It's a simpler process to let the designer handle creating the user interface while the developer codes it into reality. This is the case for desktop applications, mobile apps, and especially websites. 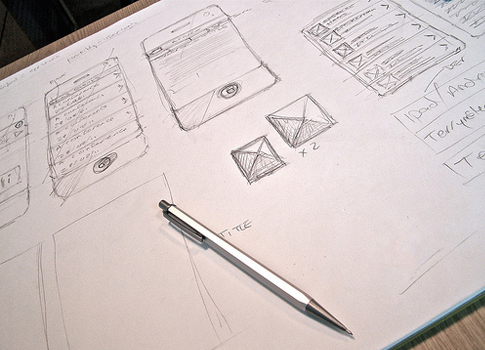 In this article I want to share a few ideas for how web designers and developers can work together with each other in harmony. It can be a struggle to keep everyone on the same page. Especially when you're sharing documents and graphics between a group of 4+ web professionals. It's super important that the team is willing to compromise and work together in problem solving. But as always, these ideas are much easier to understand than apply into real-life situations.

Before even starting on a project it's a good idea to round up your team and have a quick planning session. Whether it's just you and a partner or a studio of 5 or more employees – a solid plan is almost essential. Everyone should feel comfortable sharing their ideas and offering feedback on the project at large.

Often times the webpage design and user interface will need to be the first priority. Without a full design, developers cannot do much work aside from coding the “bare-bones” skeleton for a web app. During this initial planning session have the designer(s) taking notes for references. Everybody should eventually commit to a single idea and push forward with it vigorously. 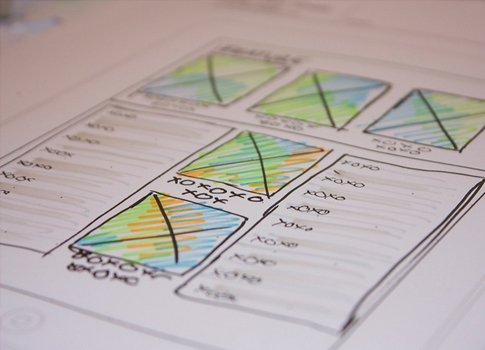 It's also true that the development process should take longer than just designing a mockup. Even on a team of 3 or 4 developers it will require days(or even weeks) of coding. This is because a website is built on the frontend HTML/CSS/jQuery along with a possible backend system through any number of programming languages. The best way to ensure each of these processes goes smoothly is to get everybody thinking on the same terms early-on.

More than anything else you need to have strong communication skills within your staff. If the team cannot express their ideas properly then there is little hope for the project to be successful. Developers can often keep up with sharing ideas on the frontend design – this just includes logos, gradients, patterns, menus, and other important interface elements.

However designers are trained to think in terms of colors and usability. They may not fully understand the inner-mechanisms for how a web application will function. If you happen to land a designer who also understands frontend coding this is exceptionally lucky! Web designers who can also lend a hand in the frontend code are more integrated into the development scene. 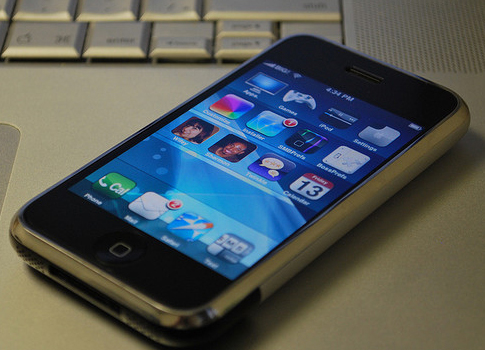 This will dramatically cut down on the time and pace of your each project. Of course, this shouldn't be expected as the “typical” scenario considering it does take a bit of real studying to understand these languages. But your communication skills will go a lot further – especially during the initial design stages in preparing a mockup layout.

The communication between developers is just as equally important. If you have a team of devs who cannot explain their code to each other then things will fall apart very quickly. I like to setup a project workspace where everybody can collaborate online together. It provides a digital meeting place to share ideas and log who has completed which tasks on which days.

Part of the process when building a website is going back and making changes where they are needed. Revisions are essential during the design process and even developers may change their mind mid-way into the project. It's important to not get discouraged and always keep your spirits high. 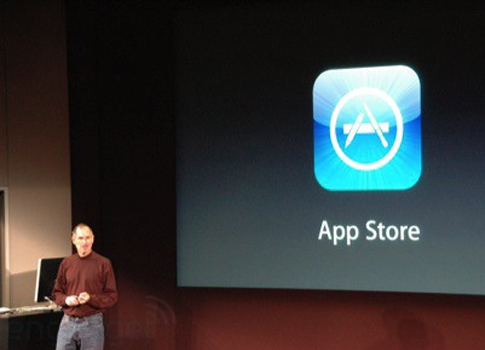 There is nothing wrong with changing some areas of the layout after the initial draft. Things can be looking great one day and feel very awkward on the next. Don't be afraid to take that leap of faith and change things up! Of course, it's important to have everybody in agreement before handling these changes. But afterwards the team should feel a lot better and be moving towards the next set of goals.

There is also the false idea that once your designer has provided the mockups they are dismissed from much of the project's development cycle. This couldn't be further from the truth. In actuality you should strive to include them in other areas of testing, web performance, and user experience.

Web designers are not all too ignorant of how a website runs and operates. Honestly they probably got into designing for the Internet because they have an interest in websites(go figure). Use this to your team's advantage and have designers helping out in smaller aspects of the project. Aside from revisions there are plenty of tasks you can assign to your web designer:

This certainly isn't an exhaustive list and there are plenty of other ideas to consider. The point is to keep everybody working on something until the project is totally done and ready to be put up live. Whether you're building a website for clients or a project of your own ideas shouldn't matter in the slightest.

Web designers and developers are adjusted to performing two very distinct tasks. Yet without each other there would be no way for any modern website to exist. There are plenty of developers who work on their own and manage with free PSDs and their own simplistic layouts. And similarly there are lots of designers who can get by with a minuscule understanding of HTML/CSS to build up their layouts into reality.

Yet when you can have a team of individuals focusing on what they know best you begin to see powerful results. This is how some of the greatest websites in the world have been constructed! Keep the positive energies flowing and make sure everybody is on board with each step in the process. Along with the ideas presented above let us know your thoughts or suggestions in the post discussion area.

How To Choose the Right Service To Build Links