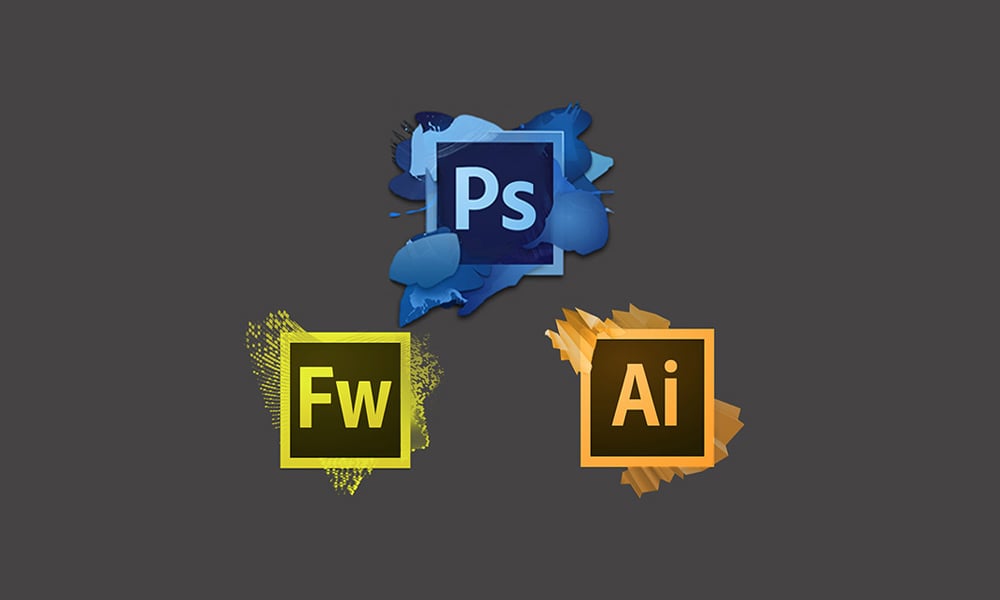 It's fair to say that Adobe is the premier company for any digital creative artists. Their software has pioneered into areas of film editing, audio engineering, animation, print design, concept artwork, and of course web design. In this article I want to focus on the web & graphics side of this monolithic corporation's software library.

Anyone who has ever dipped their toes into graphics design has likely heard about Adobe Photoshop, Illustrator, and Fireworks. They're each known for offering a distinct set of tools for various creative tasks. But how do you know which software you should practice? How can you determine which software would most benefit your goals as a creative designer? Let's explore some of the primary differences and why you might choose to specialize in one of these design suites.

Designing for the Web

To start off let's tackle the lesser-appreciated software known as Fireworks. It was originally created by Macromedia which sold to Adobe in 2005. The software is now used primarily for web design because of its ability to handle both vector and bitmap graphics. 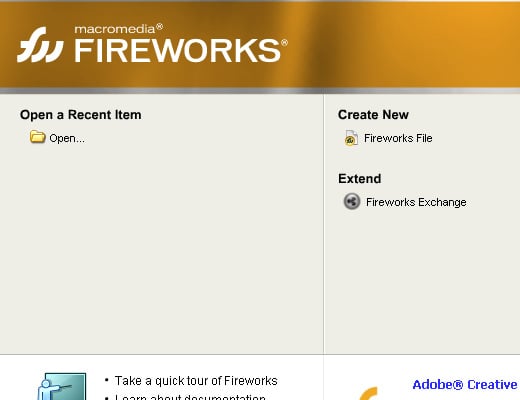 Fireworks also typically handles mockups and wireframes easier than Photoshop. Anyone who is familiar with Adobe InDesign knows about master pages and templates which can be duplicated and transformed at will. Fireworks has a similar interface where you can build an initial homepage layout as the master page, then design internal pages based on this primary template.

People stick with Photoshop because it still offers many of these same features with a more familiar interface. Fireworks cannot compete with Photoshop's ability to edit or composite images and mock these into a layout design. Wireframing is one thing, but digital mockups are a whole separate concept. For pixel-based mockups I would recommend using Photoshop to create your designs.

Whenever this topic is brought up many of the same talking points get repeated. I'll summarize them as efficiently as possible.

Photoshop is primarily a bitmap graphics program working in pixels. But you can still create vector graphics using the paths tool. On the contrary, Illustrator was created primarily as a vector-based program. I'm not sure it's even possible to work directly with pixels using Illustrator. But Fireworks can handle both vector and bitmap graphics – it is sort of an in-between which isn't primarily focused on either medium. 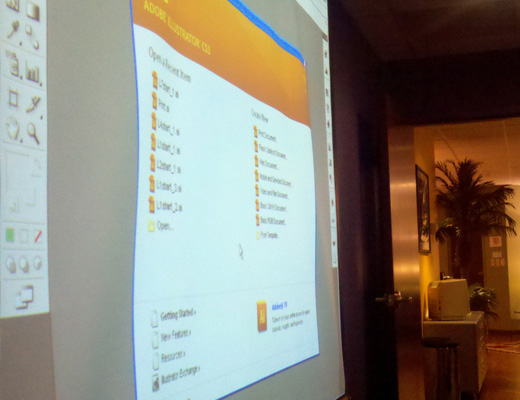 But since Photoshop can also handle both styles of graphics it might be all you need. Looking back 10 years ago vector graphics were much less important on the web. Vectors aren't based on pixels but are instead generated using mathematical formulas to create line segments. This means you can scale them larger to the size of a billboard without any loss in quality.

Nowadays the modern web has changed quite a bit. Scalable Vector Graphics can be embedded right into a website and scale or animate on their own. When choosing a design program it all comes down to personal preference.

If you're trying to create graphics which are meant to scale then Illustrator is probably your best solution. There are some variations to this rule, such as with iOS app icons mostly created in Photoshop. But Illustrator offers all the tools you would need to create interface icons or big dynamic logos for a website, print design, or billboard.

Every shape and line segment can be scaled larger without any quality loss. This is definitely an important feature when you might need to reuse a logo multiple times on a website. Plus it's a simple process to import vector graphics from Illustrator into Photoshop or Fireworks for exporting as a PNG.

Fireworks also has this capability which is what draws many designers to use the program for web graphics. Some of the tools may be different, but most of the same effects can be generated without extra hassle.

The Topic of Web Design

When comparing these 3 programs in regards to web design I'd say the main contenders are Photoshop and Fireworks. Photoshop is the premiere industry standard where you can hand off a PSD to any designer and they should understand how to use it properly. Fireworks is similar, but mostly has the advantage of being minimal & resourceful.

Exported graphics from Fireworks often turn out to be more compressed with smaller file sizes. You can start with just a wireframe and move onto designing buttons, icons, badges, logos, and other page elements. Photoshop can also export graphics using the “save for web” dialog box, however it was originally meant to be a photo editing suite. 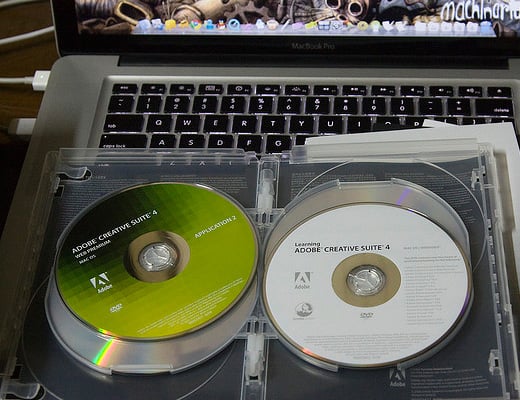 So which would be best for web designers? Truthfully it all comes down to personal preference. If you're working in a studio environment I would advise that you learn whichever program is most common. Working in a team is about the workflow and not about your individual needs. But as a freelancer you have the freedom to choose any program that you feel most compelled to use.

Here's a subject which isn't always considered but does have an influence over designers with a tight budget. The newer Creative Cloud package works on a monthly billing fee – not an idea everybody can support.

Although it may be cheaper in the short term, those monthly fees add up quickly. The full CC suite costs $50/month for access to all the software including Photoshop, Illustrator, and Fireworks. Over a full year the costs tally up to $600 total.

The problem is that most designers don't feel like they actually “own” the software when it's being rented at a monthly fee. Instead you may prefer the previous release of Creative Suite 6 which has a larger cost upfront, but you get to keep the license for life. 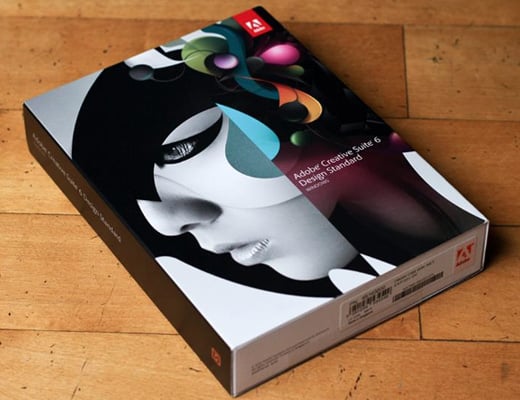 In this collection Photoshop will cost $699(or $999 for PS Extended), Illustrator costs $599 and Fireworks is $299. The set of all three programs would cost well over $1200 which would be the same as purchasing CC for two full years. The differences vary dramatically but it comes down to the individual and their preferences on software ownership.

As you can tell Photoshop and Illustrator would cost a lot more than a copy of Fireworks. It's also noteworthy that Fireworks has been discontinued and will not receive any updates in the future. Can you still use this software for web graphics? Absolutely!

It simply raises the question of value depending on how much you will use the program. Adobe's costs have stayed roughly the same over the past few Creative Suite packages. But pricing may factor into your final decision of which program is more worth your attention.

As a creative artist you should be able to explore different avenues to find your preferred skillset. Web designers often need to jump between different programs including IDEs for coding. But when first getting started you can learn a lot by focusing your energy onto a single program and studying what it has to offer.