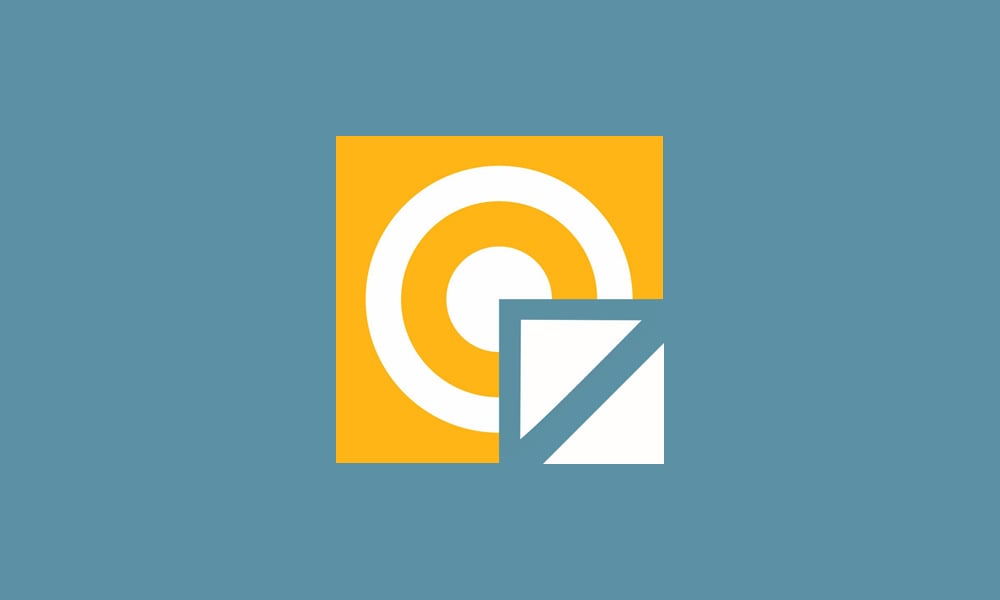 I'm rather sad to be reporting this one, but Vector Magic, the awesome free online vectorizing service is no longer free. It looks like the creators behind the service have left Stanford to make a desktop version of the popular software, which will be selling for a price that has yet-to-be-decided. Personally, I prefer Vector Magic over Live Trace in Illustrator, but that may change if the price isn't right. Vector Magic is a single-function software. It's nice, but It only does one thing. I can't see myself paying more than $50 for a software that only does one thing, but I guess we'll have to wait and see what happens.

If you visit the Vector Magic website (again, no longer at Stanford: http://www.vectormagic.com) you'll notice that they are selling “tokens” for the service. I'm not sure about the reasoning behind tokens, and I haven't bought any yet, but if you look at the offer details, they are trying to motivate early adopters by letting you put your first $50 worth of token purchases towards the price of the desktop software when it's released.

There are some pretty slick apps out there for less than $50 that do much more than a single task. Take Pixelmator for example. It's only $49, it has one of the slickest UI's around, and is packed with features. Another example: Vectoraster. It's only $15, and it's pretty much a single-function app. Textmate is another one worth mentioning.

The good news is the Vector Magic desktop app will support both Windows XP and Vista, as well as OS X 10.3 or later. (No Linux Support announced at this time) We'll just have to wait and see if the price is right!

Continue Reading
You may also like...
Related Topics:News, Vector