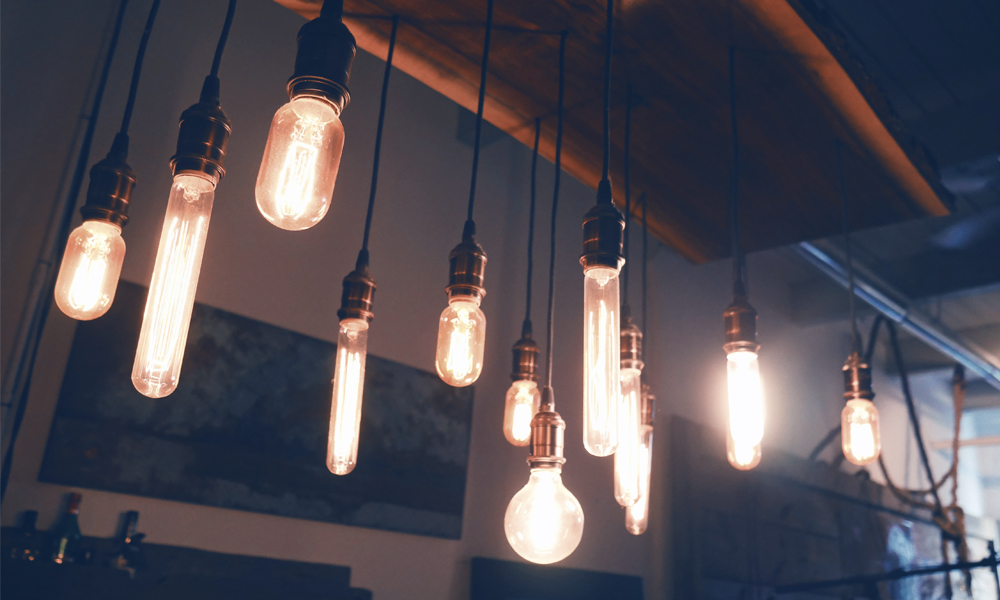 It's been over a year since the first edition of this post, and since it was by far the most popular BittBox post ever (and also the most ripped off), I thought it was due time for another. So I thought I'd lighten things up a bit and, back by popular demand….25 MORE reasons You Might Be A Hardcore Graphic/Web Designer. These are in no particular order but I gave them numbers so you all could reference them in the comments if you like. OK, here we go..

Continue Reading
You may also like...
Related Topics:Design, Graphic Design