If you are a Mac user and don't want to fork over a ton of money for Photoshop CS3, I have some good news. Pixelmator (unreleased) is a true Mac OS X image editing software due out for public beta at the end of July. The software features an unbelievable UI (probably influenced by the HUD in Aperture from the looks of it) and is set to be priced at a mere $59 US! My source for the pricing and public beta release is an interview with the 2 developers [Salius and Aidas Dailide] behind the project over at wphj blog. 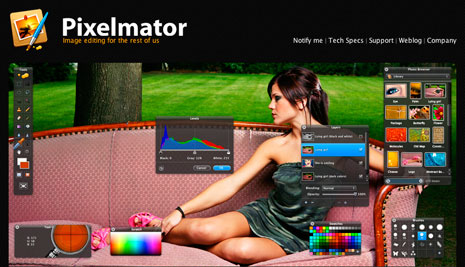 Not only is Pixelmator priced to please the masses, it boasts a wide variety of “Photoshop-like” features including batching, a ton of editing and retouching tools, iSight and iPhoto integration, just to name a few. The Dailide Brothers claim that Pixelmator is not meant to be a Photoshop rival at this point. I would say this little app has definitely caught my attention and I'm gonna check out the public beta for sure. Why? Well, yes I already have Photoshop CS3 but Pixelmator is built around OS X and claims to be a true image editor built for the Mac. I'm curious to see how the performance pans out, and the overall user experience. 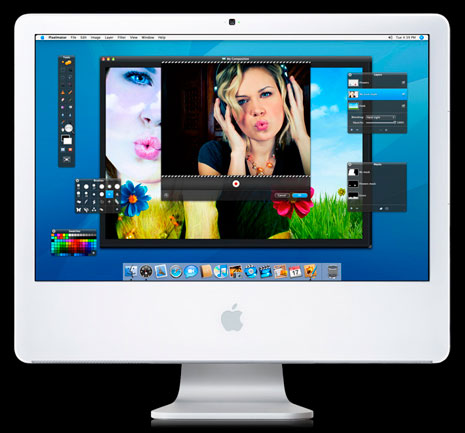 If you head on over to the Pixelmator website, you can sign up for email updates to keep on top the release dates, and read more about the features of the soon-to-be-released software, look at screenshots, get tech-specs, and more.

Continue Reading
You may also like...
Related Topics:Reviews, Software